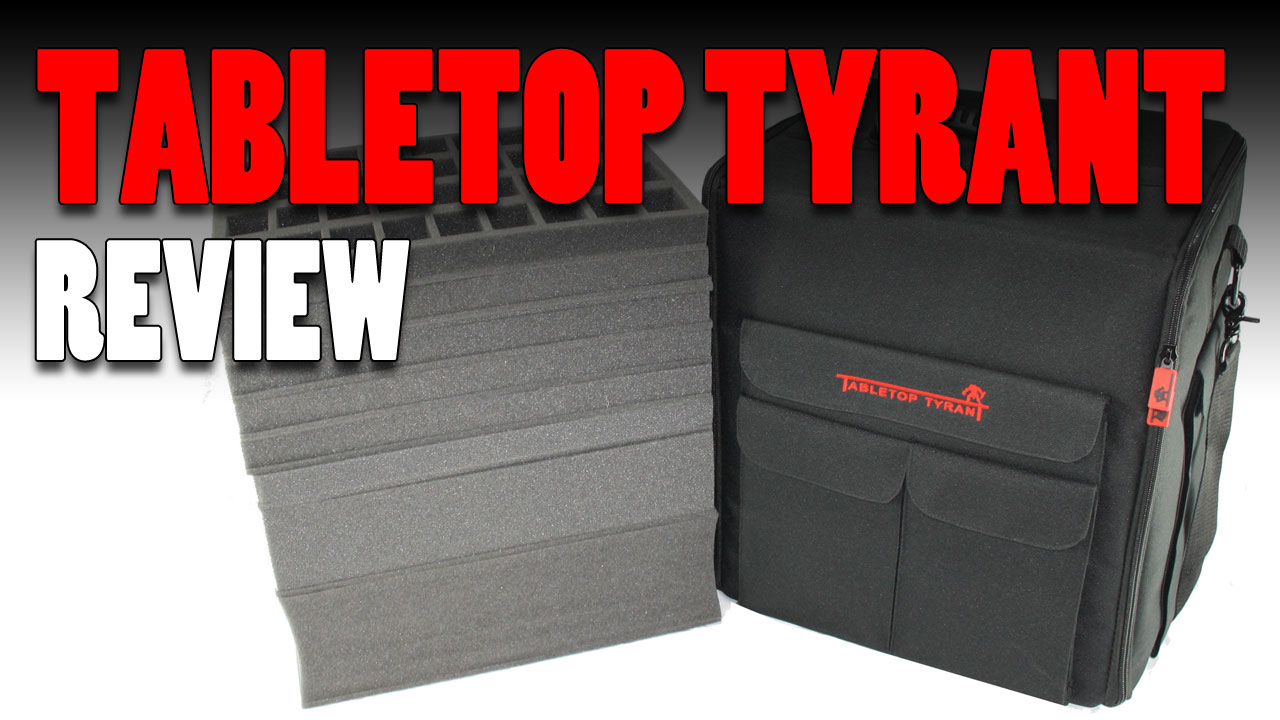 Storage can be an irritating conundrum when playing wargames of any kind really. I have gone for years with just placing the models into bubble wrap lined cardboard boxes.

So, I started to hunt for an acceptable way to store all my minis in cases. I am going to share some thoughts and observations in this post.

Disclosure: Some of the links below are affiliate links, meaning, at no additional cost to you, I will earn a commission if you click through and make a purchase. The commission earned helps maintain this site.

I bought a crusade figure case in a local game store’s closing-down sale for 50% off. Frankly, it was bad. I placed three resin Obliterators into the foam, then started putting some plastic Chaos Space Marines around them to keep them snug, so they wouldn’t break.

As I started to fill up the case, the pressure placed on the Obliterators’ arms snapped them off. And a few of the chaos marines broke as the foam was compressed by the closing of the case. I rapidly pulled all of models from the deathtrap case.

You could only put in mono-pose models if you wanted them to survive a trip in this thing.

So with those discounted from my plan, (I sold the case on so I could get rid of it) this was a shame as my older games workshop figure cases continue to serve my purposes and do not break the models I put in them.

The other options I could move to were Battlefoam (far too expensive for my tastes), KR multicase (same issue as battlefoam), Shapeshift (more for transporting models from a display cabinet to a game and back again), but I had also been provided with a pair of Tabletop Tyrant cases from a Kickstarter I backed – one of their defender cases and a tyrant case.

I had one of these for free with the Kickstarter items. It is a small cardboard case with room for 32 models.

My old Daemonettes have commandeered it for their use. Given the lowish price of this case, It may be decent for low model count games like Necromunda, Blood Bowl, etc., but it is still made from cardboard.

The only thing that bugs me about this case is that it is made from cardboard, but the price point is reasonable for what you receive. In this case is part of my 30K Alpha Legion force.

My Alpha Legion fit nicely in this case. A Xiphon, 6 Destroyers (made from the Primaris jump troops), a Whirlwind, Basilisk/Medusa (magnetised), a Vigilator, a Herald and 22 infantry with room for 15 more infantry models.

I had two pick and pluck trays, and an infantry tray as the load out for the Defender case.

I have four of these cases as with the ability to choose your foam load out for no additional cost is great. I could adapt the cases to suit their contents. All the cases from this size and up are fabric with a plastic panel on each side. They also come with a shoulder strap and can be zipped up.

An Imperial Guard themed storage solution. Two pick and pluck trays, and two infantry trays covers most of my infantry models and some of the armour.

A Space Marine vehicle case. The size and depth of the foam allows even Storm Eagles, which is the largest non-super heavy Space Marine flyer, to fit.

This was purchased so that my custom Space Marine army can all be stored in foam comfort.

The third case, for my custom Space Marine chapter, also includes space for same Deathwatch and Inquisitor models. There is also enough room for a Fellblade to sit in a pick and pluck tray.

I grabbed one of these cases so that the remainder of my Alpha Legion 30D force could be stored when they were not in use.

Even with these models present in the case, I still have two pick and pluck trays ready for when I get the bug to add more to the army

The Mastodon is my fifth largest model, behind the Ordinatus Ultor, Warhound Titan, Marauder Destroyer, and Chaos Reaver Titan, and it fits fine in its pick and pluck tray.

Of the others, I reckon only the Marauder would be an impossible challenge to load into one of these cases due to its wingspan and length.

While this is not strictly a review of these cases, I wanted to spread word of just how much you can get into a case when you have a choice of foam. Some models (banner bearers, anything spiky, etc) do not fare well when pressure is applied to these parts of their construction. Having the ability to give them a customised foam slot reduces the chances of breaking them, and if I am honest, that is the point of a storage/carry case.

Latest posts by Caladaris (see all) 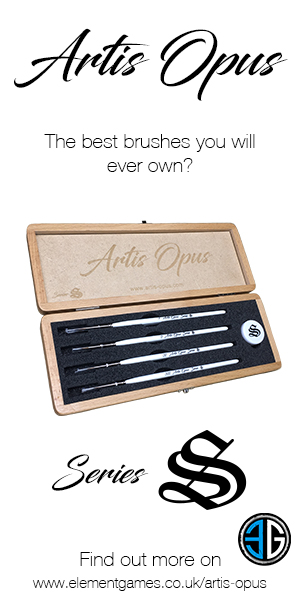 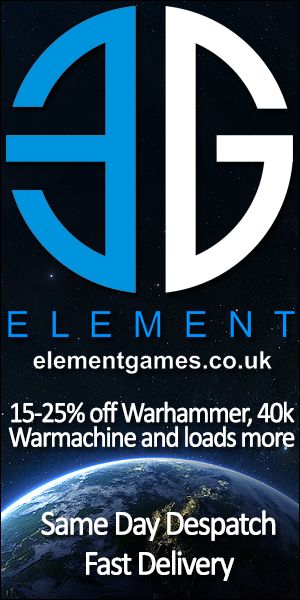 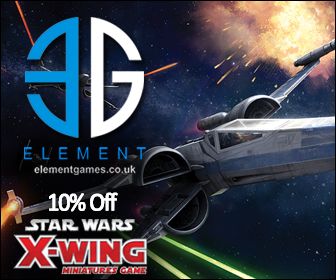 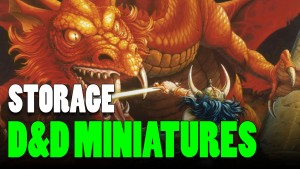 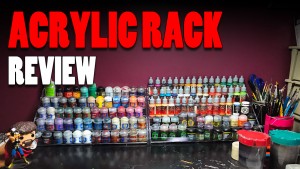